The new flagship is out! Isuzu officially released the new Giga heavy truck

The new flagship is on the march! Isuzu officially released a new Giga heavy truck. 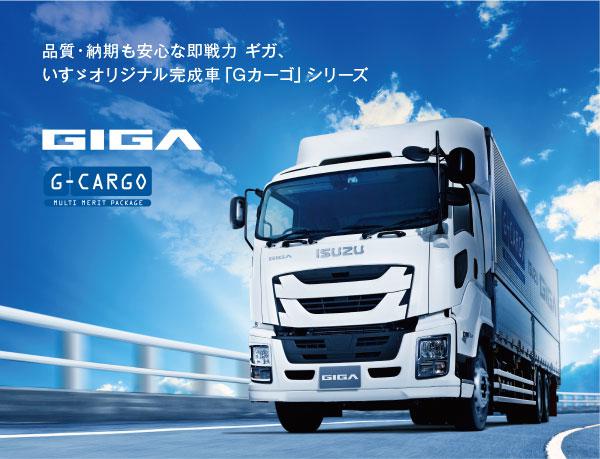 Remember this May heavy vehicle network first exposed Isuzu brand new Giga heavy truck photo? After nearly half a year, Isuzu officially released the new flagship heavy truck model on its official website.The old Giga cab has finally come to an end after 21 years.The launch of the new Giga will also prompt several other heavy truck companies in Japan to accelerate the pace of upgrading. 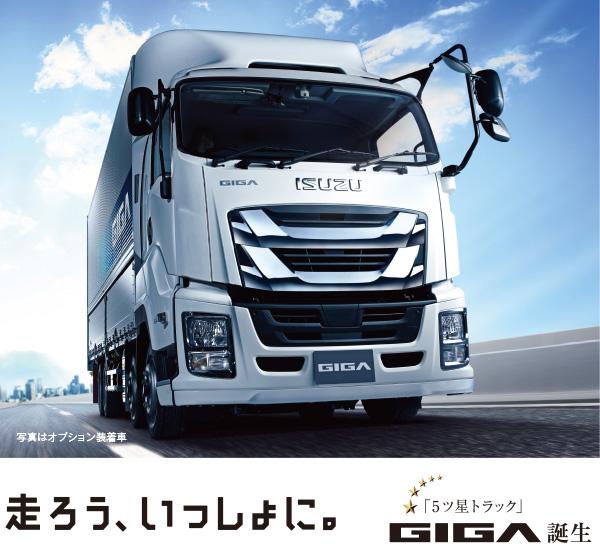 The previous generation of Giga cab was born in 1994, and this cab has become slightly old after the baptism of time. The launch of the new Giga has adopted a new cab, and has made significant progress on cab space. In appearance, the new Giga adopts the improved Isuzu family front face, which is more masculine than the earlier 6-hole grille front face, and it is the same as the modified Forward, ELF and other models. Headlights are extended with the last generation of vertical lamps, which is also the family characteristics of Isuzu commercial vehicles.

The new Giga cab is significantly higher than the previous generation. According to Isuzu official website, in addition to flat-top models, there are also ultra-high top sleeper models to meet long-distance transportation needs. The cab is similar to the top sleeper of a European truck, with a daytime cabin and a larger sleeper that is completely separated from the lower driving area. 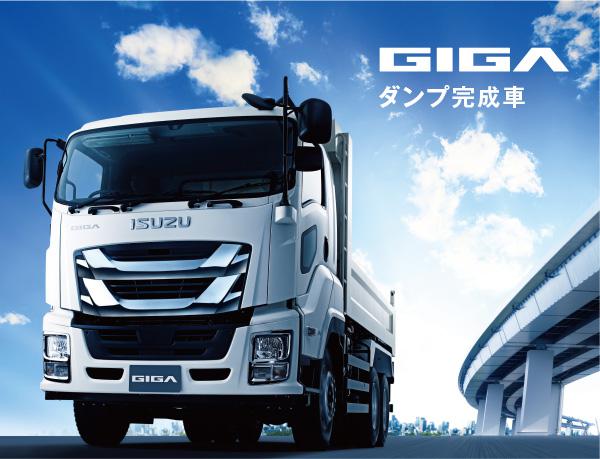 The most popular model among Japanese truckers, judging by the isuzu models announced so far, is the low-bed, side-to-side, open-box model, which accounts for a significant portion of the Japanese market. In addition, engineering versions of dump trucks and agitators are also available, while tractors are missing from the first batch of vehicles. According to the information provided on the official website, the driving forms of the new Giga are mainly 6x2 and 8x4 trucks and 6x4 engineering vehicles. A 4x2 version will be released later. 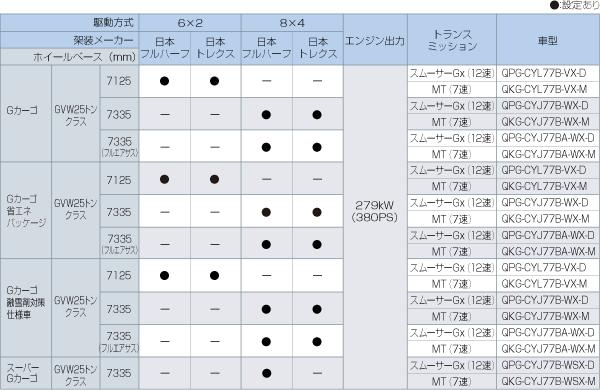 Because Isuzu has not released the new GIGA engine model and interior photos, we can not know the specific information. But the first batch of the all-new GIGA trucks will be 380 horsepower models, with 12 AMT and 7 manual transmissions, according to the spec sheet.

The full range is expected to hit the market in Japan in the first quarter of next year. 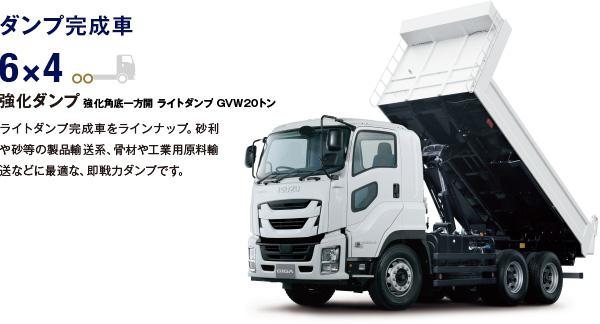 According to the current information, after Isuzu brand new GIGA preheating on the official website, the real time to be listed in Japan will be the first quarter of next year. As the brand with the largest proportion of heavy truck sales in the Japanese market, the brand new GIGA will continue to lead the Japanese heavy truck market, just ahead of the three major competitors of hino Profia, UD Quon and mitsubishi SuperGreat. As for the market outside Japan, the specific time of launch is not known, but according to Isuzu's marketing strategy, we believe we will soon see the brand new Giga in overseas markets.